Professor of History and Director of British Studies 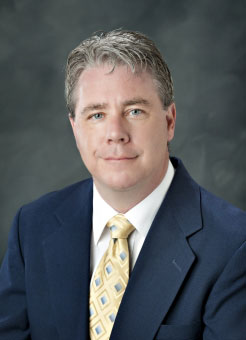 Christopher A. Snyder became the first dean of the Shackouls Honors College at Mississippi State University in 2011. He is Professor of History and Director of British Studies at MSU, an affiliated faculty member in the Department of English, and was a History Research Fellow at the University of Oxford from 2014 to 2019. His MA and PhD in Medieval History are from Emory University, and in addition to Emory he has taught at the College of William and Mary and at Marymount University, where he served for nine years as Chair of the Department of History and Politics and five years as Director of the Honors Program. He is a member of Phi Beta Kappa and a Distinguished Alumnus of the Eberly College of Arts and Sciences at West Virginia University, where he majored in Medieval and Renaissance Studies. Dr. Snyder has authored ten books and numerous articles in the fields of archaeology, history, literary criticism, ethics, and medieval studies. His most recent book is Hobbit Virtues: Rediscovering Virtue Ethics through J.R.R. Tolkien’s The Hobbit and Lord of the Rings (New York and London: Pegasus/ Simon & Schuster, 2020) . Dr. Snyder has also lectured frequently at the Smithsonian Institution and has appeared on the History Channel, The Learning Channel, the National Geographic Channel, and BBC television and radio. He is a Fellow of the Society of Antiquaries of Scotland and sits on the editorial boards of several academic journals and internet projects in medieval and Arthurian studies