Dean and Professor of English 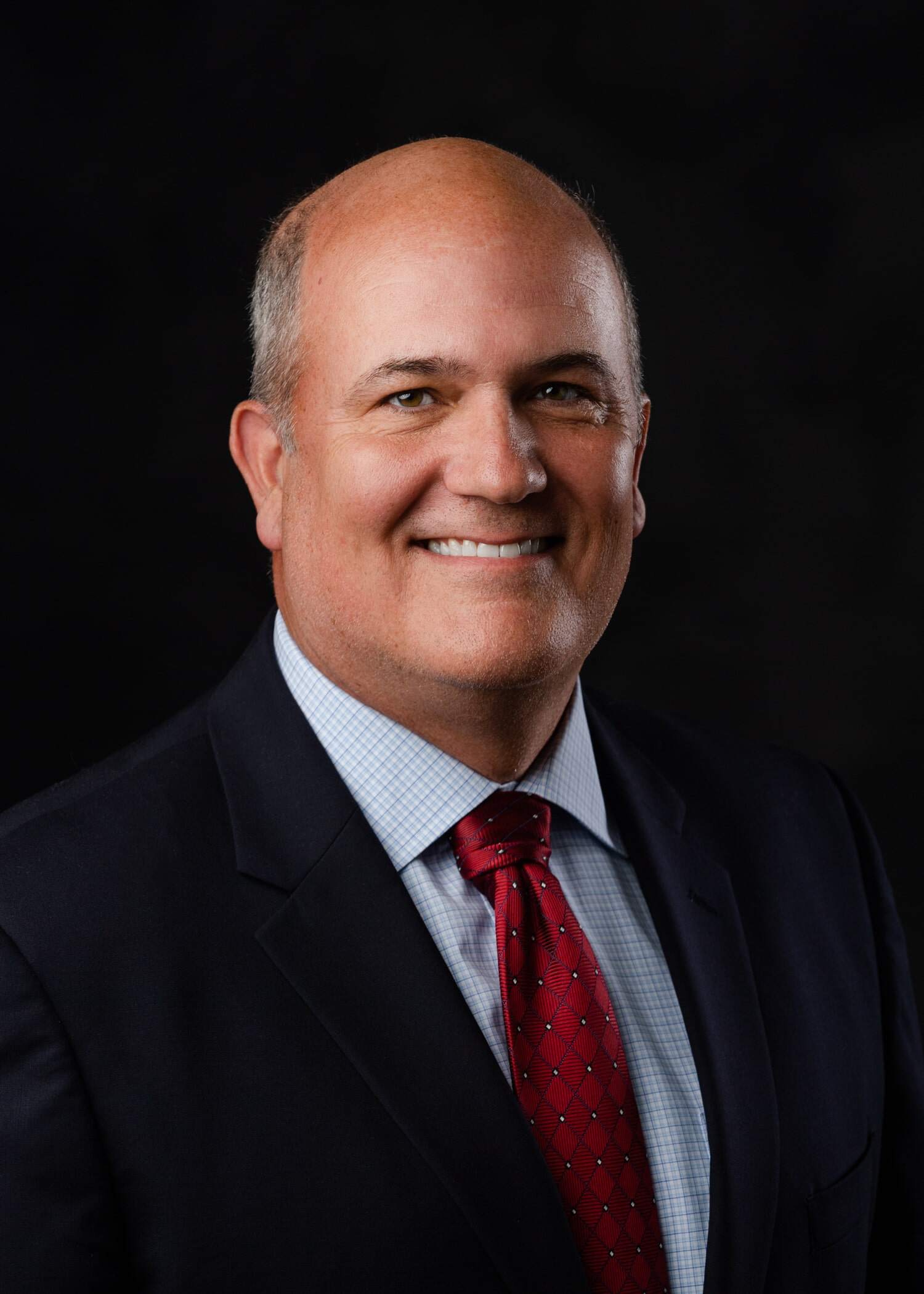 Dr. Tommy Anderson has been Dean of the Shackouls Honors College since 2022. Before serving in this position, he was Associate Dean for Academic Affairs in the College of Arts & Sciences, Interim Dean of the MSU Libraries, and the Director of Prestigious External Scholarships at Mississippi State. He continues to work with students from across the university to help prepare them for nationally competitive scholarships such as the Rhodes, Gates Cambridge, Goldwater, and Truman. Since 2013, he has mentored a Rhodes Scholar, several Rhodes finalists, a Gates Cambridge Scholar, several Goldwater Scholars, and multiple Truman Scholars.

Dr. Anderson began working at MSU in 2005 as a faculty member in the Department of English, where he taught undergraduate and graduate courses on Shakespeare and the first half of the British literature survey. He has taken Shackouls honor students to Oxford University twice to study Shakespeare, among other amazing things—Tolkien, Lewis, medieval history, public health, creative writing, utopia fiction, comparative politics and the media, and political theory to name only a few. While at Oxford, he took students to see productions of Titus Andronicus, The Merchant of Venice, As You Like It, and Anthony and Cleopatra at the Globe Theatre and Henry IV, Part I in Stratford.

Dr. Anderson has published two books—Performing Early Modern Trauma from Shakespeare to Milton and Shakespeare’s Fugitive Politics. He is co-editor (with Ryan Netzley) of Acts of Reading: Interpretation, Reading Practices, and the Idea of the Book in John Foxe’s Acts and Monuments.