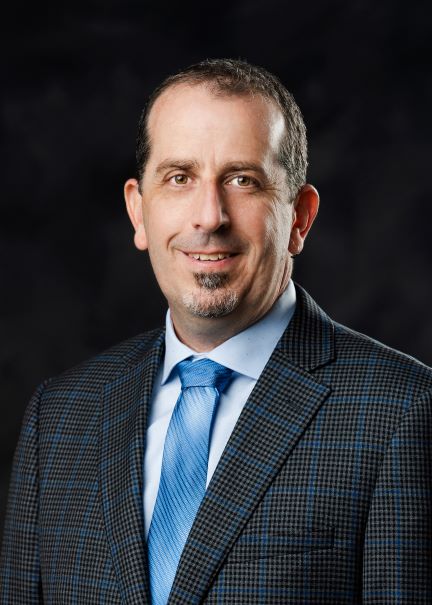 David M. Hoffman is an Associate Professor of Cultural Anthropology with a specialty in Environmental Anthropology. He joined the Department of Anthropology and Middle Eastern Cultures in the Fall of 2008. His research in Environmental Anthropology generally focuses on sustainable development, resource management, biodiversity conservation, and the interaction of parks and protected areas with the development and livelihood needs of adjacent human communities. Since 2009 he has researched the movement of Costa Rican migrants to the edges of Costa Rican national parks, and he was awarded a three-year NSF project (2012-2015) that modeled these movements around three Costa Rican National Parks. Dr. Hoffman is also the PI of a three-year NOAA Saltonstall-Kennedy grant (2015-2018) investigating communications between fisheries agencies and the Vietnamese-American fishing communities in Alabama, Mississippi and Louisiana. In 2016, Dr. Hoffman was awarded the College of Arts & Sciences’ Dean’s Eminent Scholar Award in in Social & Behavioral Sciences. In addition to research, Dr. Hoffman thoroughly enjoys teaching, and in 2013, Dr. Hoffman was awarded the College of Arts & Sciences’ Faculty Teaching Award in Social & Behavioral Sciences.

Dr. Hoffman has served as the Fulbright Program Administrator, Boren Scholarship/Fellowship Advisor, and the Critical Language Scholarship Advisor for the Honors college since the Fall of 2015. As a former Fulbrighter (Mexico 2003-2004), Dr. Hoffman is a firm believer in the power of international research, study and language training via the Fulbright and other State Department programs! He looks forwarded to building on our recent successes with Fulbright Grants and hopes to build a “culture” of Fulbright here at Mississippi State. Please come see him early and often if you are interested in applying for one of these prestigious grants.